‘Bang, Bang, You’re Dead’  approaches school violence in the United States. It discusses the many school shootings that took place in American high schools and universities throughout the 1990s and 2000s (and unfortunately still remain to be topical).  Furthermore, the play discusses issues such as bullying and the pressure on teenagers to fit in. Finally,  it addresses debates about the Weapons Act (USA) and the persistence of shootings anywhere in the world.

The play’s setting is situated around the thoughts of Josh, a seventeen year old boy that shot his parents and five classmates after being bullied at school for several years. Josh is waiting for his trial in his jail cell when his deceased classmates appear in his mind. They want answers, but more importantly: they want Josh to know what the impact is of his actions. The classmates take Josh on a trip, showing the origins of Josh’s actions through flashbacks. By killing them Josh also killed their futures, their hopes and their dreams. But will it be enough to make him realize what he did? 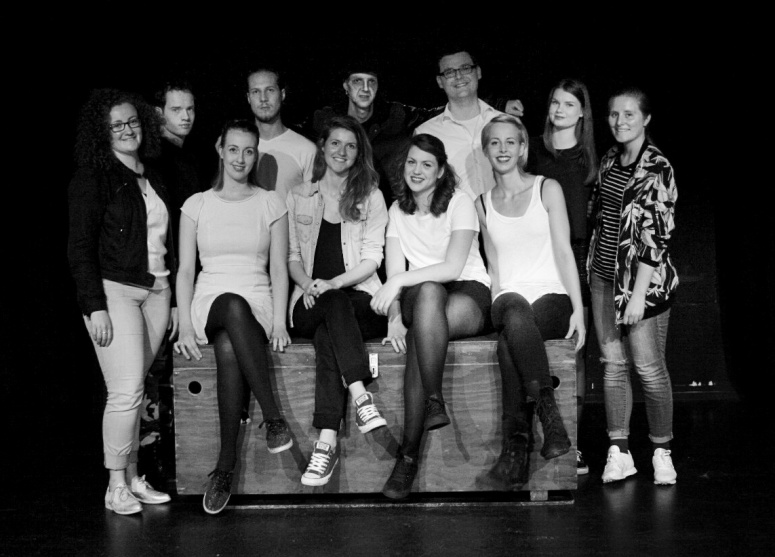